Skip to content
Tamara Grantham January 9, 2015 November 13, 2015Uncategorized
COVER REVEAL:
DREAMTHIEF by Tamara Grantham
We are pleased to reveal the official cover for Dreamthief
by Tamara Grantham. This book is amazing on the inside and now the outside is
just as awesome! We can’t wait to hear what you think of the cover. Make sure
to leave a comment and let us know your thoughts. 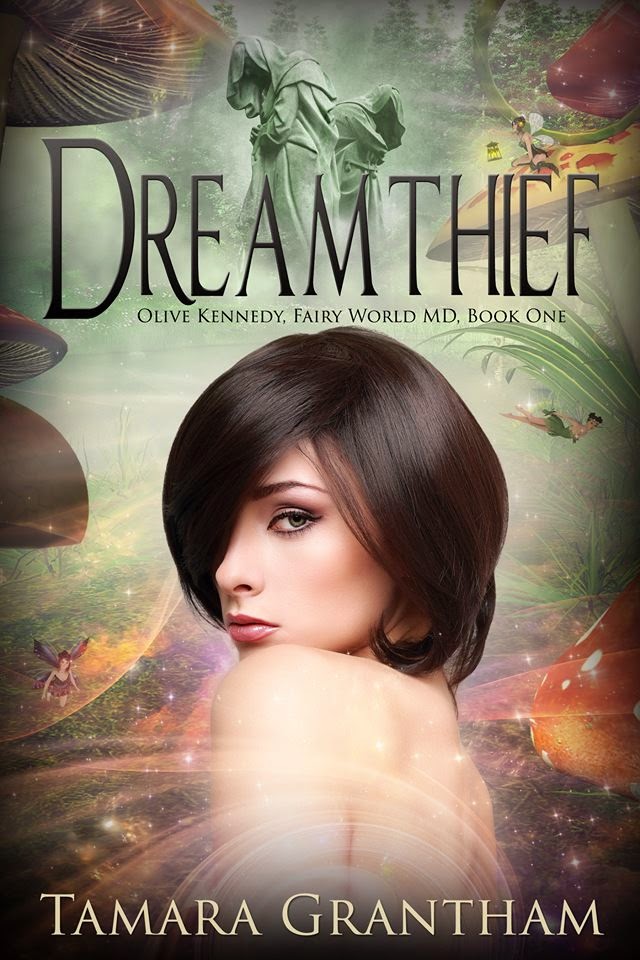 Visiting Faythander, a fairy world, is a nasty business.
Forget the fairies and unicorns, most people come back with lost memories and
mental problems. Olive Kennedy knows. She’s the therapist who treats patients
suffering from Faythander’s side effects. She may have an emotionless mother
and an apathetic boyfriend, but she takes pride in her job. She’s never failed
to cure a client—until now.
Traveling back to Faythander wasn’t on Olive’s to-do list.
But she has no choice. The fate of both Earth and Fairy depends on her ability
to stop an evil being called the Dreamthief. Saving the world, she can handle.
Falling in love—not so much. Now, she’ll have to decide between her heart and
the future of an entire planet. As if battling the forces of evil wasn’t
complicated enough…
Dreamthief is the first book in the Fairy World MD
series.
Add Dreamthief to your Goodreads
TBR List. 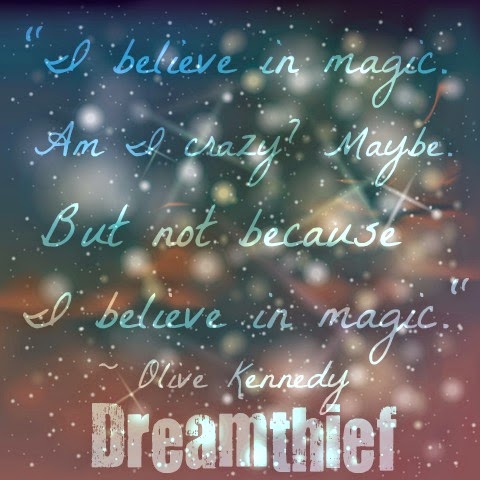 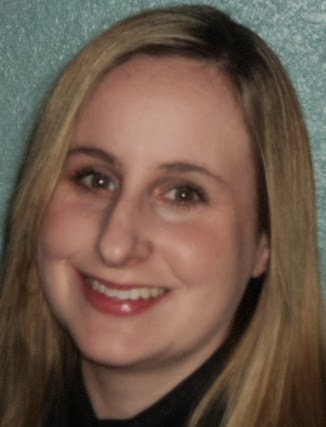 Tamara Grantham was born and raised in Southeast Texas. She
comes from a family of writers. She took her first writing class from her uncle
Larry Franklin, who worked as an author and literary agent at the time. At the
age of fifteen, she received her first acceptance letter. Her uncle wrote,
“Thank you for letting me read your short story, The Quest for the Spear. I
enjoyed it very much, and see that you have a talent that can be developed.” In
his Writing Fiction class, he challenged each of his students (which consisted
of her two sisters and cousins) to write a novel. The challenge seemed daunting
at the time, so daunting that she didn’t do it.
Despite her uncle’s praise, writing was not a part of her
life until the age of 28, after she was married with three small children. She
read a book called Princess of the Midnight Ball by Jessica Day George. While
she loved the novel, the thought occurred to her that she, too, had characters
and stories in her head that were just as creative. 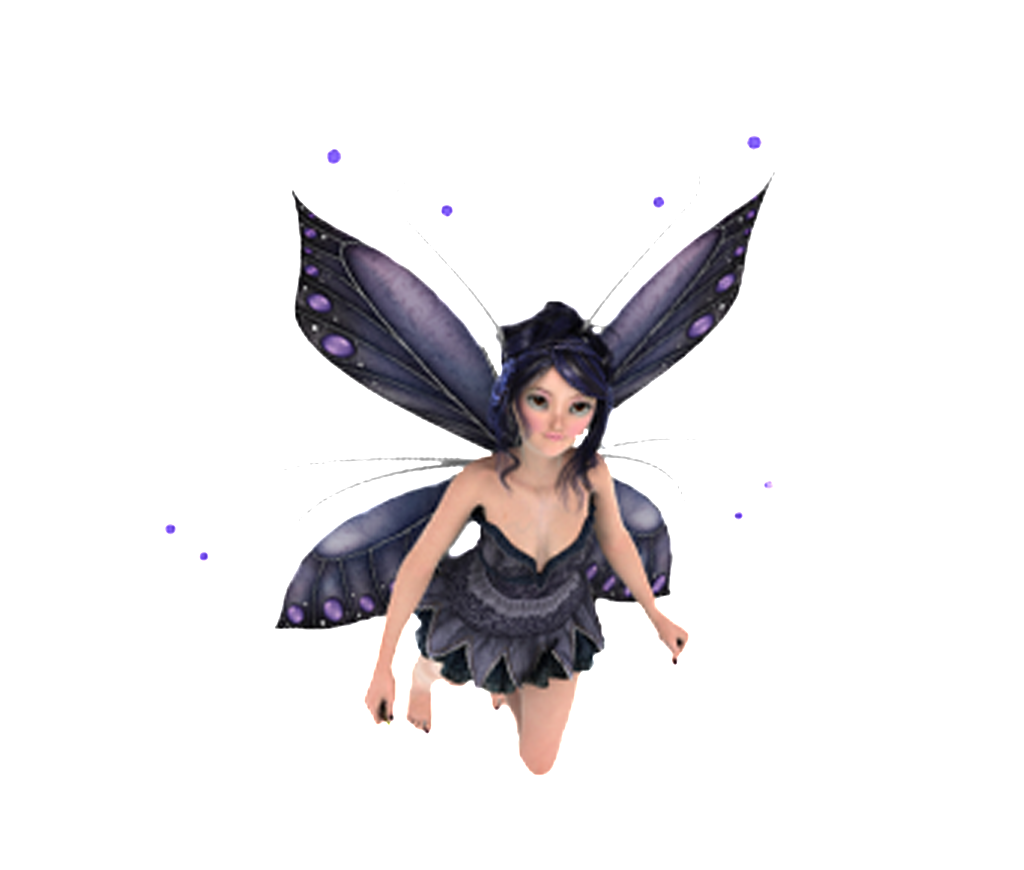 The standing
challenge from her uncle, made fourteen years earlier, finally became a
reality. She wrote her first novel in one month. After that, she wrote five
more books and several short stories and novellas. In 2013, she signed her
first contract with former writing mentor, and New York Times-bestselling
author, William Bernhardt, to contribute to his Shine series. The novellas are
about young girls with unusual abilities. In November 2014, almost four years
to the day that she finished her first book, she signed with Crimson Tree
Publishing (the adult imprint of Clean Teen Publishing) for her novel
Dreamthief.
While she’s not writing, and sometimes while she is, she
raises four (soon to be five!) beautiful children, ages one to ten. She lives
in Galveston, Texas with her husband and kids, one cat and one dog. Her husband
David is her biggest support. For the past ten years he has been in training to
become a surgeon. She frequently picks his brain for the sake of her stories, a
habit she hopes he’ll forgive.
FOLLOW
TAMARA: 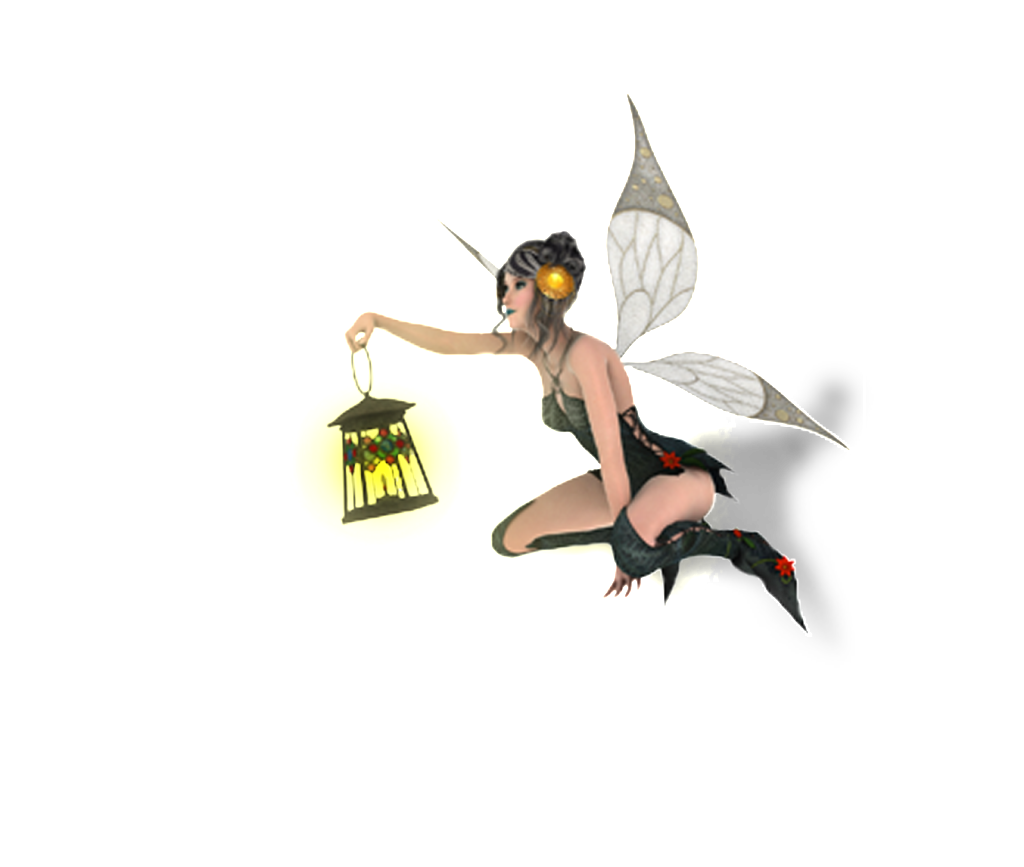 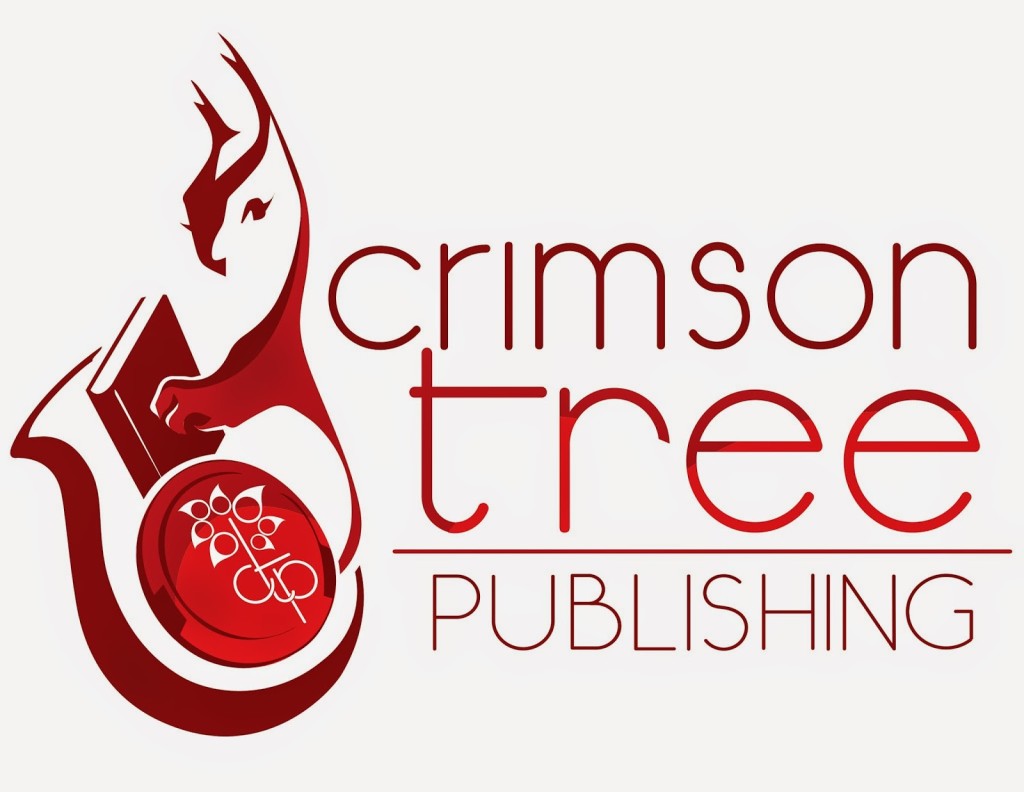