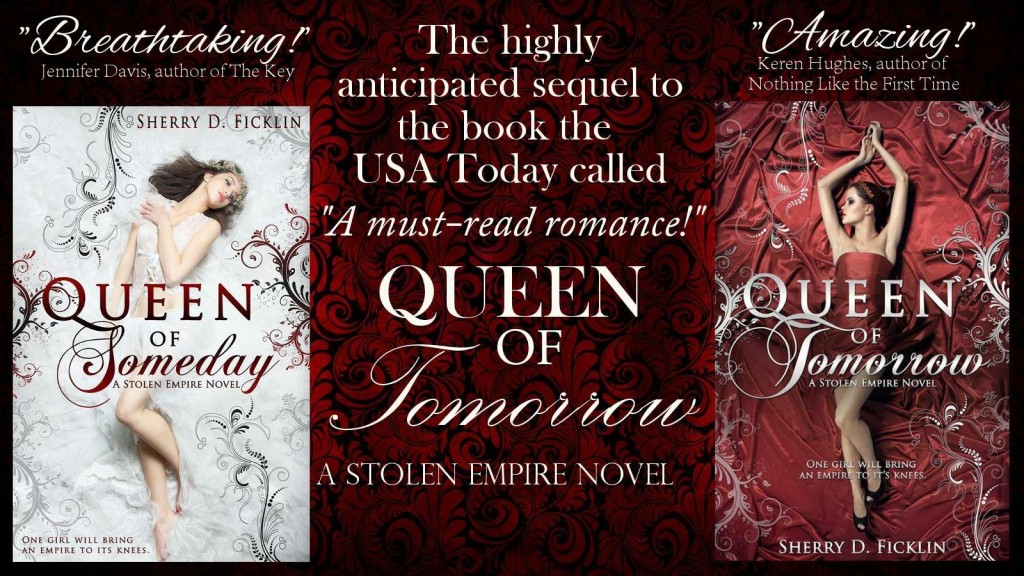 QUEEN OF TOMORROW by Sherry D. Ficklin
A Stolen Empire Novel, Book 2
The Queen Arrives on July 14,
2015
Sophie—now Catherine, Grand Duchess of Russia—had a tough
first year at Imperial Court. Married at sixteen to Grand Duke Peter, heir to
the throne, and settled in their own palace, things start to look up. As a new
day dawns, Catherine thinks only of securing her future, and the future of
their country, during one of the greatest political upheavals of her time.
Fighting desperately against forces that try to depose the Empress Elizabeth
and put the young Prince Ivan on her throne, Catherine soon finds herself in
the middle of a war brewing between her beloved Prussia and her new empire.
While navigating the fragile political landscape, she quickly realizes that she
has only begun to discover the tangled web of deceit and infidelity woven over
the lavish court of Oranienbaum Palace.
When a strange and delicate alliance forms between the young
couple, Catherine glimpses a future of happiness, only to see it vanish at the
hands of those who still seek to end her life—and prevent her reign. Out of
favor with the empress and running out of options, Catherine must sacrifice her
own innocence on the altar of Russia if she is to save the nation and herself.
To survive, she will have to do the unthinkable, betray those closest to her
and become something greater and more dangerous than she ever imagined she
could be… a queen.
ADD QUEEN OF TOMORROW TO YOUR TBR LIST! 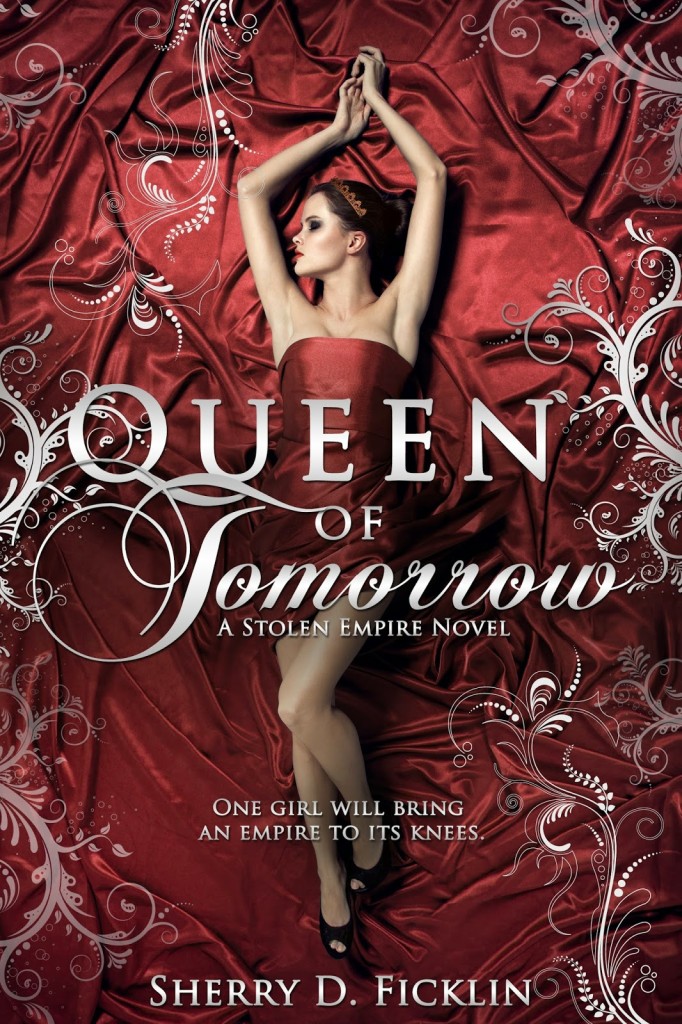 Before she
can become the greatest empress in history, fifteen-year-old Sophia will have
to survive her social-climbing mother’s quest to put her on the throne of
Russia—at any cost.

Imperial Court holds dangers like nothing Sophie has ever faced
before. In the heart of St. Petersburg, surviving means navigating the
political, romantic, and religious demands of the bitter Empress Elizabeth and
her handsome, but sadistic nephew, Peter. Determined to save her impoverished
family—and herself—Sophie vows to do whatever is necessary to thrive in her new
surroundings. But an attempt on her life and an unexpected attraction threatens
to derail her plans.

Alone in a new and dangerous world, learning who to trust and
who to charm may mean the difference between becoming queen and being sent home
in shame to marry her lecherous uncle. With traitors and murderers lurking
around every corner, her very life hangs in the balance. Betrothed to one man
but falling in love with another, Sophie will need to decide how much she’s
willing to sacrifice in order to become the empress she is destined to
be.

In a battle for the soul of a nation, will love or destiny
reign supreme? 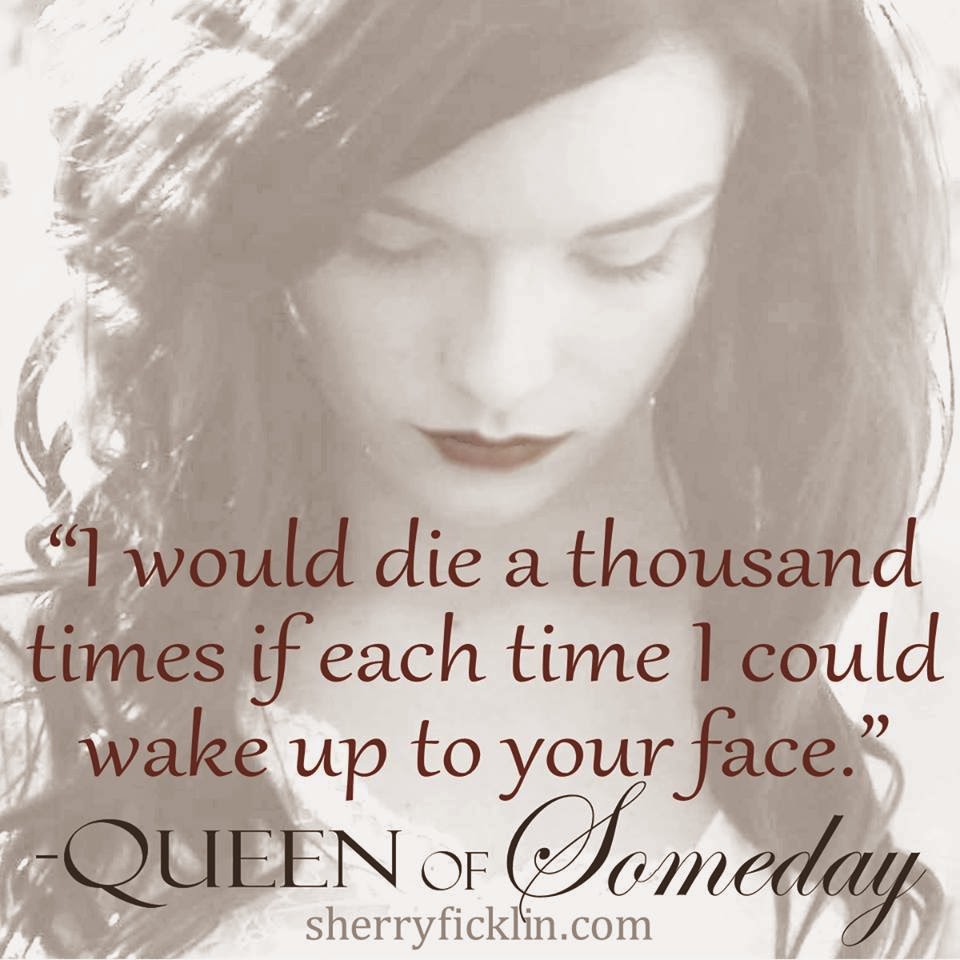 Sherry D. Ficklin is a full time writer from Colorado where she
lives with her husband, four kids, two dogs, and a fluctuating number of
chickens and house guests. A former military brat, she loves to travel and meet
new people. She can often be found browsing her local bookstore with a large
white hot chocolate in one hand and a towering stack of books in the other.
That is, unless she’s on deadline at which time she, like the Loch Ness
monster, is only seen in blurry photographs.
She is the author of The Gods of Fate Trilogy now available
from Dragonfly Publishing. Her previously self-published novel After Burn:
Military Brats has been acquired by Harlequin and will be released in 2015 with
a second book in that series to follow. Her newest YA steampunk novel,
EXTRACTED: The Lost Imperials book 1, co-written with Tyler H. Jolley is now
available everywhere books are sold and her newest YA novel, Losing Logan, is
due for release in 2014 from Clean Teen Publishing.

Want to READ MORE from Clean
Teen Publishing? Check out our huge selection of amazing reads! There’s sure to
be something for every reader! 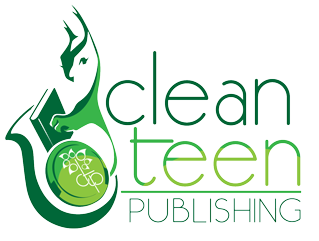 BE THE FIRST TO KNOW about our GIVEAWAYS, NEW
RELEASES, COVER REVEALS and MORE! JOIN OUR VIP MAILING LIST!