A to Z Challenge: B is for Bellerophon

As I mentioned in earlier posts, I’m fascinated with Greek mythology, especially with the myths that aren’t as well-known as others. Bellerophon was a perfect choice for today’s letter B.


Do you know who Bellerophon is?


Neither did I. So here’s you chance to find out… 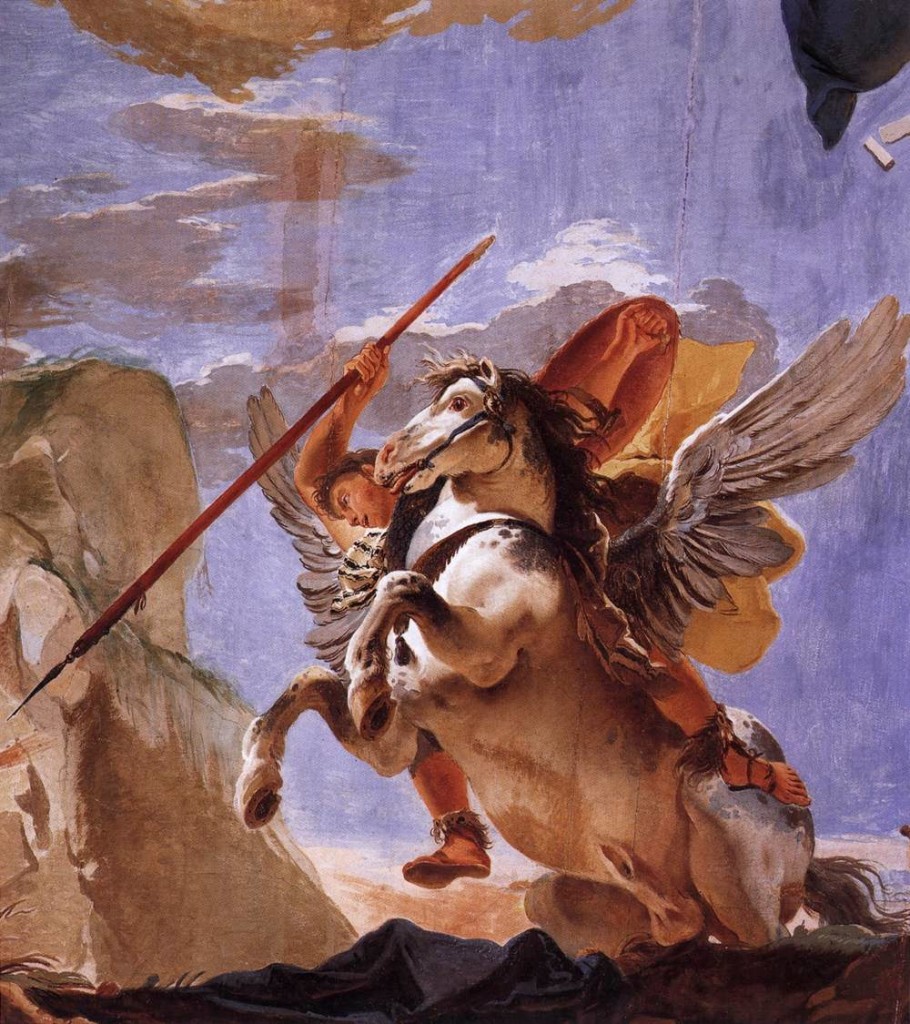 Bellerophon is Pegasus’s rider. He accepts a magical bridle that lets him mount the horse and kill the Chimaera–a fire-breathing, part lion, goat, and serpent. Bellerophon also fights the Amazons. But he’s not content to fulfill his role and retire, as others, like Perseus, have done. Instead, he keeps his magical weapons. He once again mounts Pegasus and attempts to leap the barriers to the heavens. He provokes the gods’ hostility.


During the Middle Ages, Perseus eventually replaces Bellerophon as Pegasus’s rider, although the original hero was always Bellerophon.


Other notes of interest: the first planet discovered orbiting a sun-like star, 51 Pegasi b, was unofficially nicknamed Bellerophon.
The name Bellerophon has appeared in several TV shows, including Star Trek, Firefly, and Xena: Warrior Princess.


Keep a lookout and I’ll bet you’ll find Bellerophon in other places–books, TV, science. I hope you learned something new!


I’d also like to let you know that I’ve published a novella as part of William Bernhardt’s SHINE series. Cage fights, teenage girls with extraordinary abilities, a plot that keeps you guessing–if you need a fast, fun read, please check out my book! RAZE is available on Amazon for only $2.99. And don’t forget to check out the other books in the series. 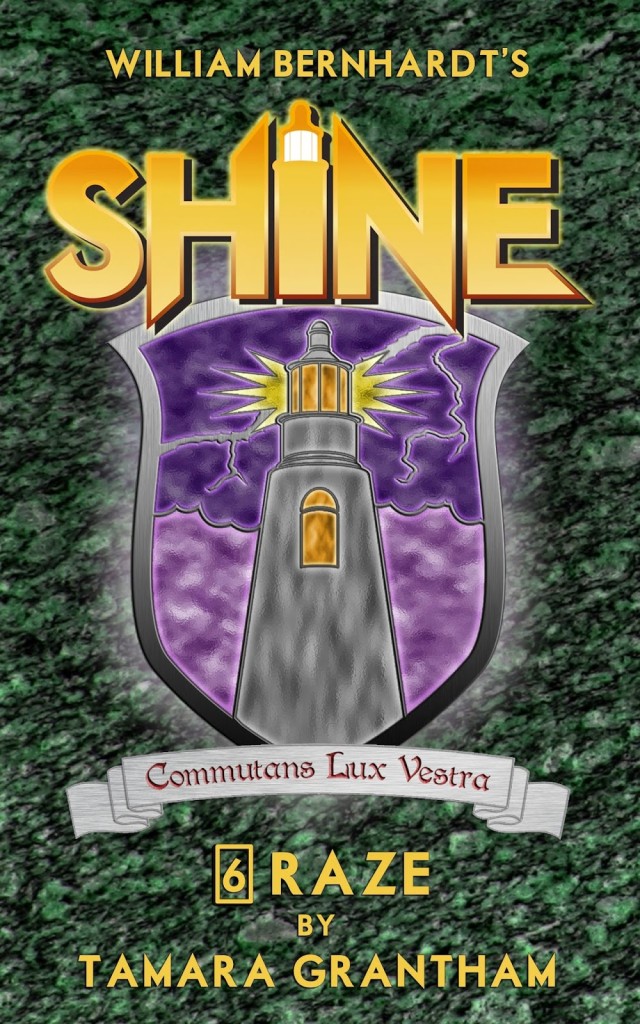