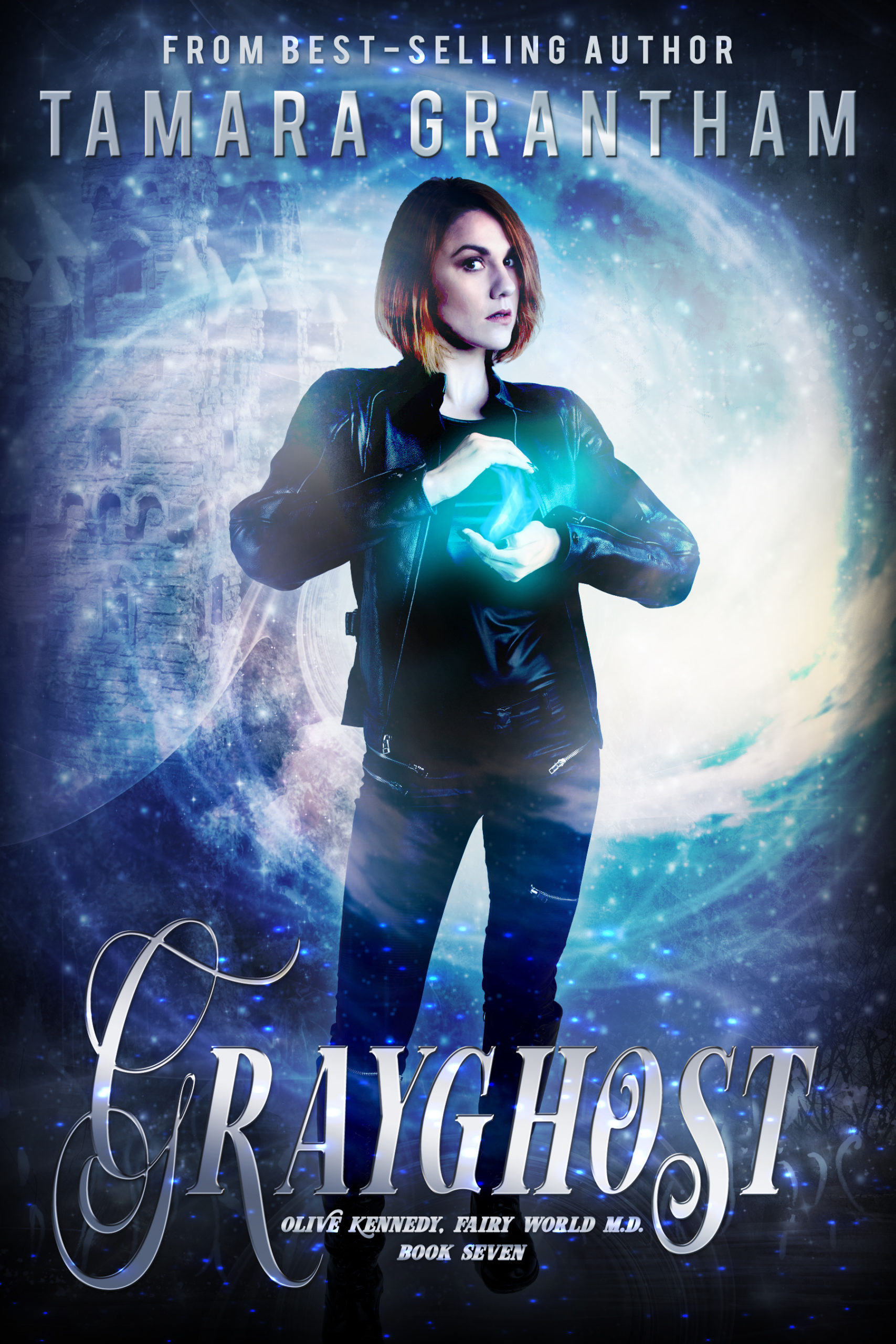 en four years since Olive Kennedy sealed the portals between Earth and Faythander. Four years that she's been living on Earth, working as a consultant to the Houston PD. It helps keep her mind off other things—like being separated from her husband and her dragon king stepfather.
Her ex, Brent Sanchez, works with her on the police force and helps her solve crimes. His friendship is a comfort—but also a reminder of what she's missing. Everything changes when Olive discovers a broken mirror at a murder scene. It contains magic, and although it shouldn't exist, it could be used as a portal to Faythander. Dark forces are at work, and the one person she wants by her side to help her is literally a world away. Olive will stop at nothing to solve the murder and return to the only place she calls home.
New from award-winning author Tamara Grantham, Grayghost is the thrilling conclusion to the best-selling fantasy series Fairy World MD.