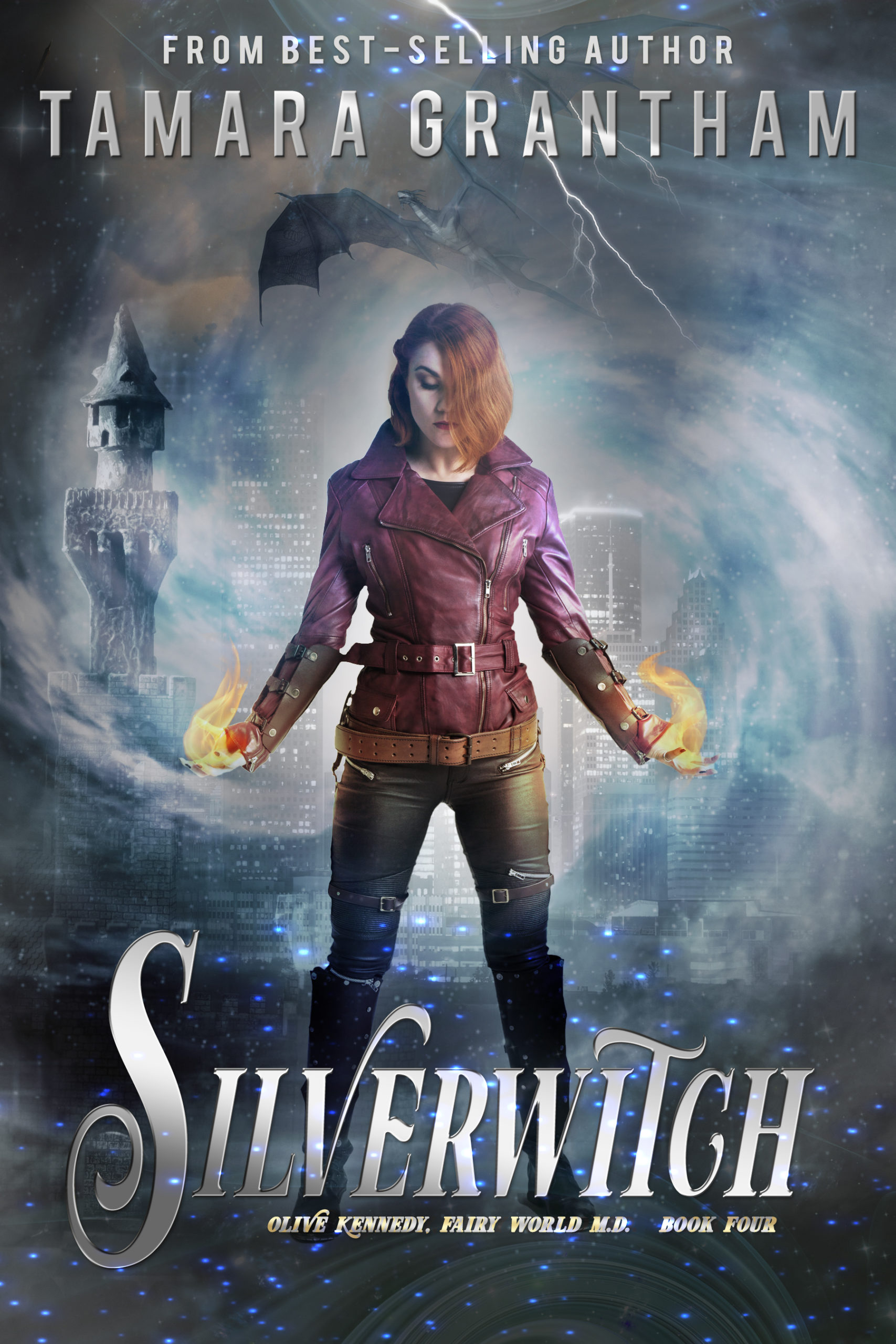 It's Faythander's legend of King Arthur. And it's not for the faint of heart.
Olive Kennedy, Fairy World MD, isn't ready to go back to work. But when her dragon stepfather shows up on her doorstep with bad news of the world-ending variety, that's exactly what she'll have to do. He wants her to stop the elven queen from obtaining seven weapons of King Arthur fame, and he wants her to break into a dragon's vault to do it.
One problem. Silvestra, the silverwitch of Dragon Spine Mountain, guards the weapons. And she's not willing to give them up. With the help of Kull, her newly reunited, half-crazed Viking boyfriend, she's hopeful they'll stand up against the dragon. Plus, she'll have the help from Kull's warrior princess sister and a professional thief.
But Olive has never had great luck. What starts as a routine quest quickly turns into a life or death fight. And one of her companions won't make it out alive…