I believe in magic.

Am I crazy? Maybe. But not because I believe in magic. 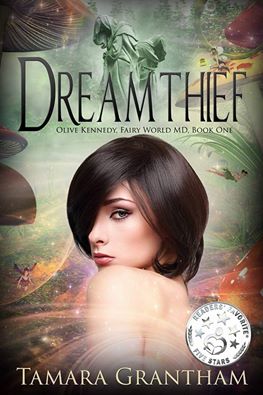 Hi everyone! My name is Tamara Grantham and I’m being featured on the blog today because I’m participating in #CTPshare, where a few Clean Teen authors got together and decided to tell the world about each other.

So here’s a little about me and my books. Dreamthief, book one of the Fairy World MD series, is FREE!

Visiting Faythander is a nasty business. Forget the fairies and unicorns, most people come back with lost memories and mental problems. Olive Kennedy knows. She’s the therapist who treats patients suffering from Faythander’s side effects. Despite her empty bank account, she takes pride in her job as Houston’s only Fairy World medical doctor. She’s never failed to cure a client–until now.

Traveling back to Faythander wasn’t on Olive’s to-do list. But she has no choice. The fate of both Earth and Fairy depends on her ability to stop an ancient being called the Dreamthief. To complicate matters, she may be losing her heart to someone who can’t love her in return. Saving the world, she can handle. Falling in love–not so much.

As if battling the forces of evil wasn’t difficult enough…

***Dreamthief has been selected as a finalist in Foreword’s INDIFAB Book of the Year Awards.

I married my husband David in 2002. We met in college where I studied English and he was a theater major. Things changed, however, and my husband went from theater to pre-med. I had no idea what I was getting into! But now he’s finally done with ten years of medical training and works as a burn surgeon. We are the proud parents of five kids, ages 9 months to ten years. I started writing after my mom had a stroke and I finally decided that I couldn’t delay writing my book any longer. Today, I have published four novellas and two novels with several more on the way. 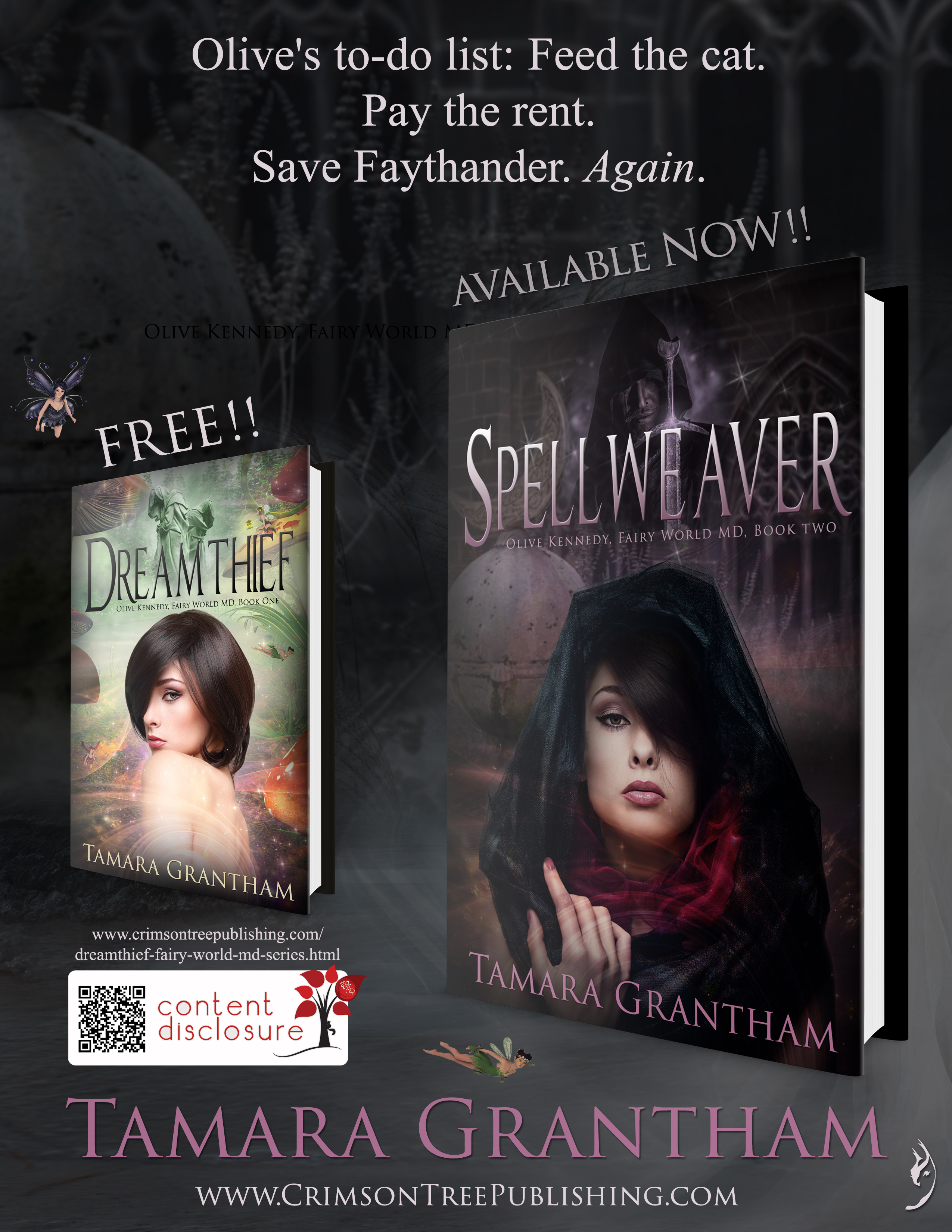 How to find me:

Whoops, it looks like you forgot to assign fields to this form.