Help Me Write This Book! The Faythander Chronicles 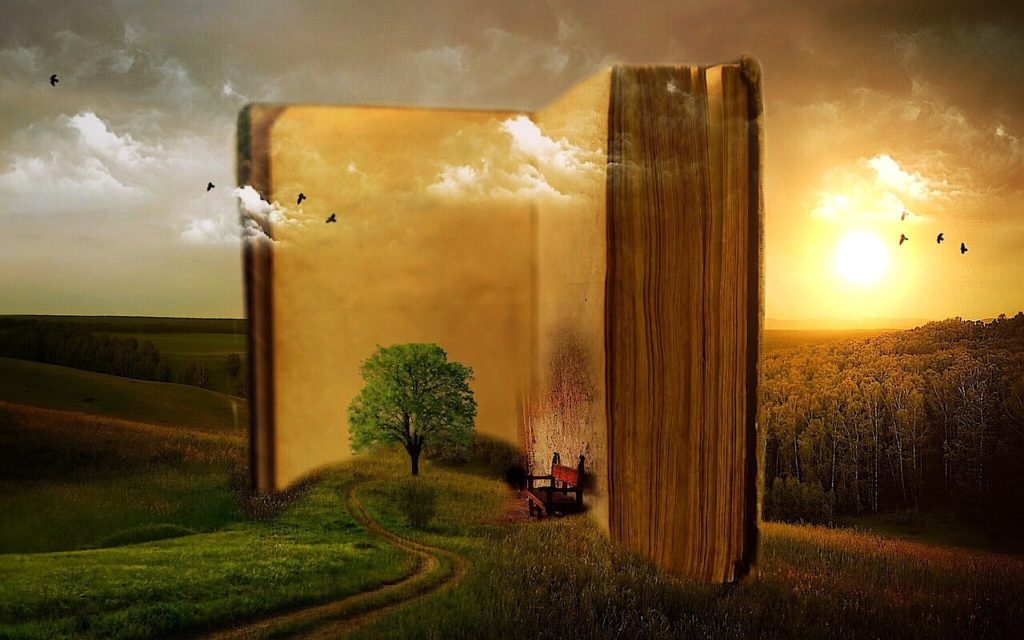 I’ve got this insane idea that I need your help with. I want to write a serialized book written in small scenes that I’ll post weekly to the blog. I’ve got the basic idea, but I want readers’ input on the details. Just keep in mind that I can’t choose everyone’s ideas. I may end up choosing a few ideas that will blend together.

This is also a great opportunity for aspiring authors to observe my process of outlining, character development, writing a first draft, 2nd draft, and so on. So tag along and you may learn a thing or two.

Here are the details of Book One of THE FAYTHANDER CHRONICLES:

Thirty years after Kull and Olive destroyed Theht, Faythander is a new world. Technology that was once controlled by elves is now available for all. Flying ships and modernized rails cross the continent of Faythander. The world is now divided into cities and kingdoms, where all races–dragons, elves, Wults, pixies, and gray elves–live together in harmony.

But a new threat arises. A dark force has been attacking strategic government locations and burning them to the ground.

Kiara, the daughter of the legendary rulers of Faythander, King and Queen Kull and Olive, has no interest in politics. She feisty, opinionated, and prefers to hone her skills as a great swordswoman and leave politics to her older brother, Konan. But when her home is attacked, and her uncle Xander is murdered, she’s whisked away from her life as she knows it and escorted to a secure location.

Working with a band of renegades, Kiara tries to determine who is responsible for the attacks. What she learns is more disturbing than she imagines. The dark forces want her dead, and they’ll stop at nothing to get what they want.

Here’s where I need your help:

Thanks for your help! I’ve never written a book like this where I ask for so much input from you, the readers, but I am so super excited to do it! I think this will be so much fun. I want to hear all your ideas! Don’t worry if you think it’s not a super great idea. This is the outlining phase so anything goes!