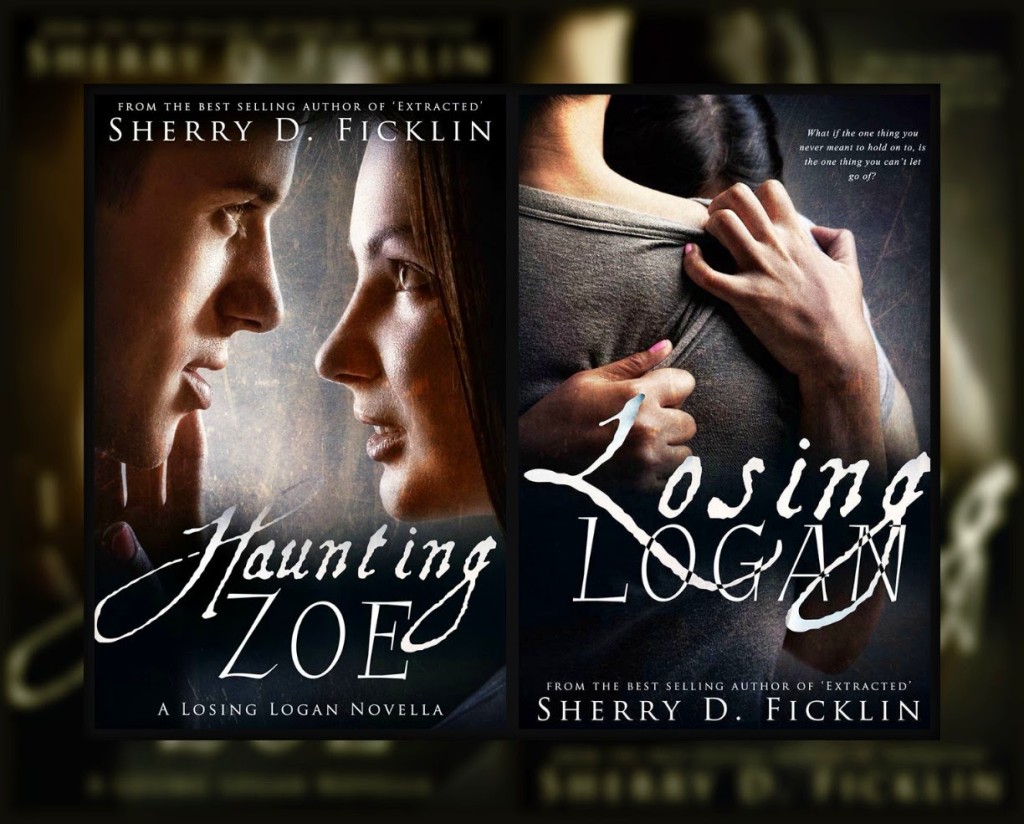 GET IT FREE ON SMASHWORDS

*Haunting Zoe will be FREE on Amazon soon! 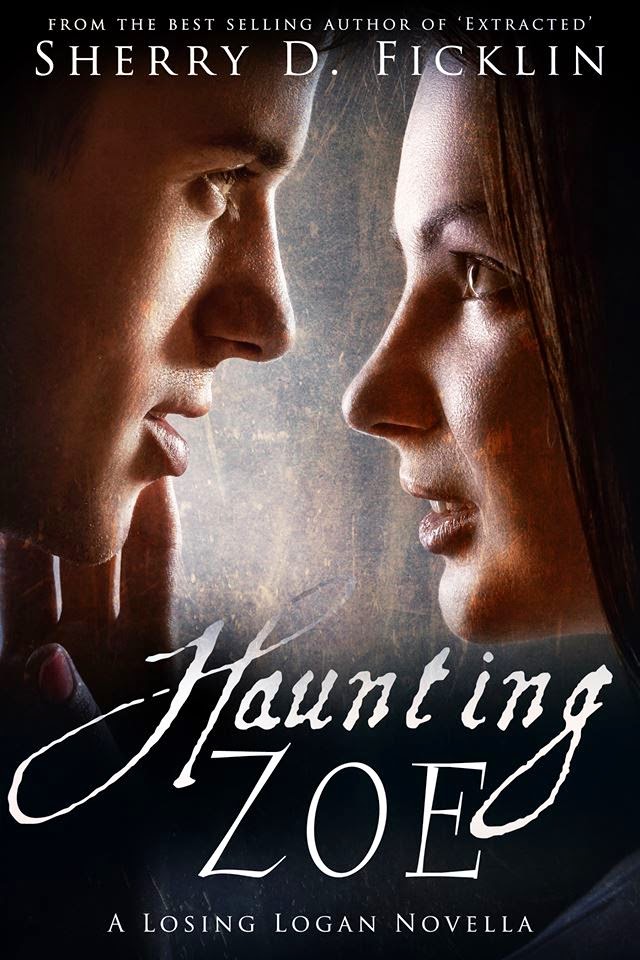 Logan woke up with a big problem.
He’s extremely dead.
No one from his former life seems able to see or hear him, making his afterlife little more than a miserable nightmare.
That is, until the day of his funeral, when the bitterly sarcastic Zoe, a friend from his childhood, starts calling him out at his own wake. Now his only chance at moving on means dealing with his sordid past—and the girl he never really got over.
LOSING LOGAN by Sherry D. Ficklin
Find out why readers are saying that Losing Logan is the best paranormal-romance stand-alone novel of the year!

Normally finding a hot guy in her bedroom wouldn’t irritate Zoe so badly, but finding her childhood friend Logan there is a big problem.
Mostly because he’s dead.
As the only person he can make contact with, he convinces Zoe to help him put together the pieces surrounding his mysterious death so he can move on. Thrust into his world of ultra popular rich kids, Zoe is out of her element and caught in the cross-hairs of Logan’s suspicious ex-girlfriend and the friends he left behind, each of whom had a reason to want him dead. The deeper they dig to find the truth, the closer Zoe gets to a killer who would do anything to protect his secrets. And that’s just the start of her problems because Zoe is falling for a dead guy.


Please help us spread the news about this early release by sharing this blog post, Tweeting it, Facebooking it and/or Pinning it! 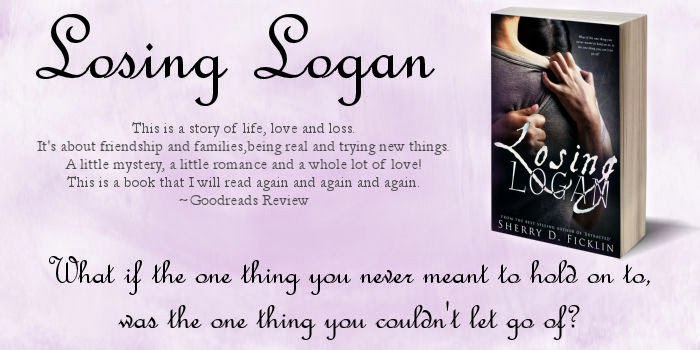 Sherry D. Ficklin is a full time writer from Colorado where she lives with her husband, four kids, two dogs, and a fluctuating number of chickens and house guests. A former military brat, she loves to travel and meet new people. She can often be found browsing her local bookstore with a large white hot chocolate in one hand and a towering stack of books in the other. That is, unless she’s on deadline at which time she, like the Loch Ness monster, is only seen in blurry photographs.

She is the author of The Gods of Fate Trilogy now available from Dragonfly Publishing. Her previously self-published novel After Burn: Military Brats has been acquired by Harlequin and will be released in 2015 with a second book in that series to follow. Her newest YA steampunk novel, EXTRACTED: The Lost Imperials book 1, co-written with Tyler H. Jolley is now available everywhere books are sold and her newest YA novel, Losing Logan, is due for release in 2014 from Clean Teen Publishing. 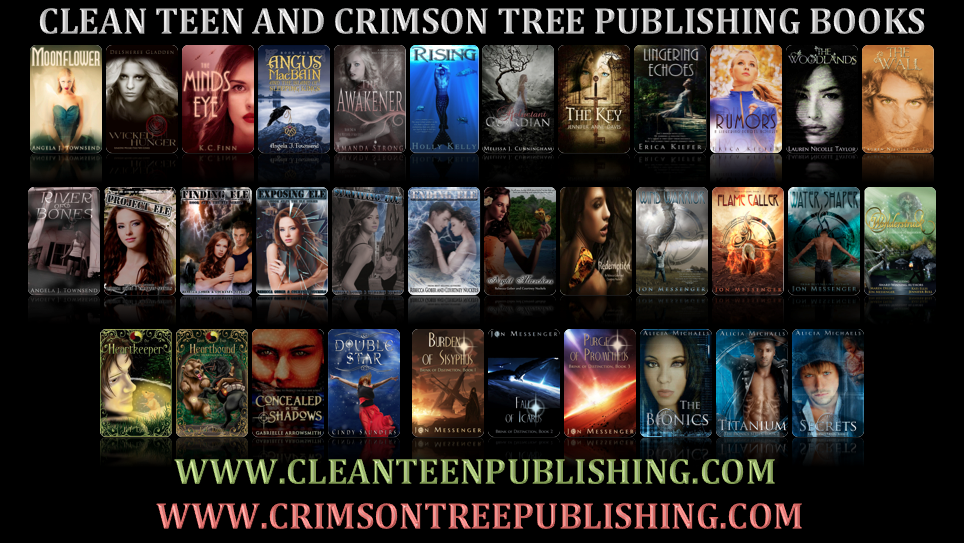