What’s the question I get asked most as a writer? This one: “What do you do about writer’s block?”

Writer’s doubt is a real thing. It can trash a writer’s career. It’s every bit more destructive to a writer than anything else. Doubt about one’s abilities can weigh a writer down, making them think they aren’t good enough, their stories shouldn’t be told, and in the end, if those thoughts persist, they quit. 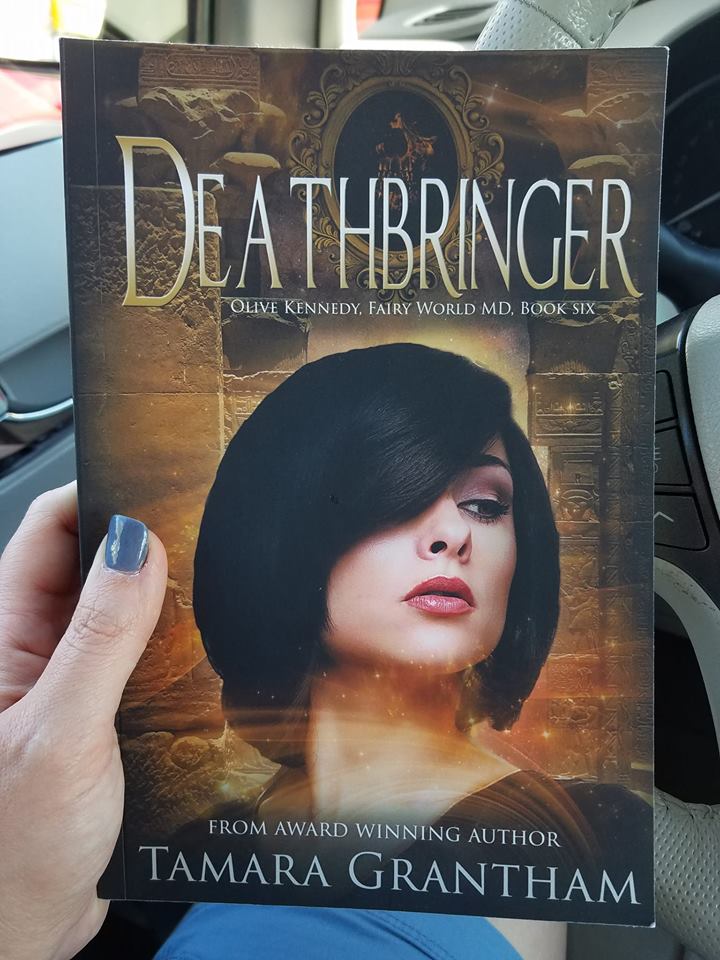 I’ve experience my own fair share of doubt, but I’ve thankfully never let it make me stop writing. Recently, I was asked to write some bonus material for my Fairy World MD series. It’s been a while since I’ve looked at those books, so I knew I would have to re-read at least one of them. I chose to read Deathbringer.

Here’s what happened. I’d started to question whether the books were very good. Sure, I’d gotten some awesome reviews, even won some awards, but I’d also gotten a few negative reviews, and it’s hard not to let those stick with you.

By the time I picked up Deathbringer, the 6th book of my Fairy World MD series, I had convinced myself it wasn’t very good. Then I started reading it. I’d forgotten so much about it, forgotten how relatable my characters were, forgotten the funny parts (the mirror Barbie box!) I’d forgotten how unique the plotline was. Those few negative reviews were the only things that had stuck with me. I’d forgotten everything good and remembered only the negative!

If you’re a writer who faces similar doubts, remember to take it easy on yourself. We’re all in this together. You have to have faith in yourself and stay positive. Keep writing. Finish a book, start another, and keep going. You only get better by consistent practice that’s done every single day.

I’d love to hear how you deal with doubts. Leave me message in the comments! 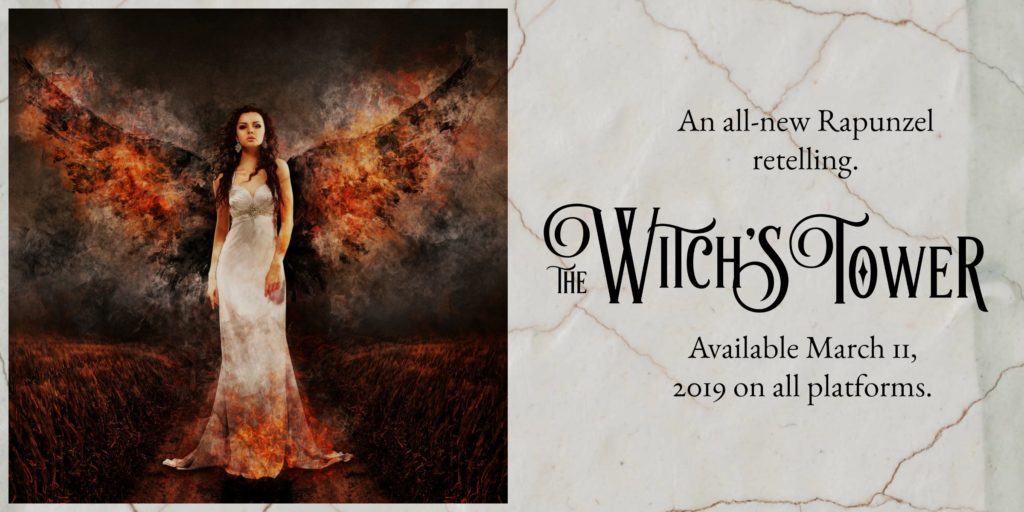 THE WITCH’S TOWER release on March 11, 2019! Have you added it to Goodreads yet?