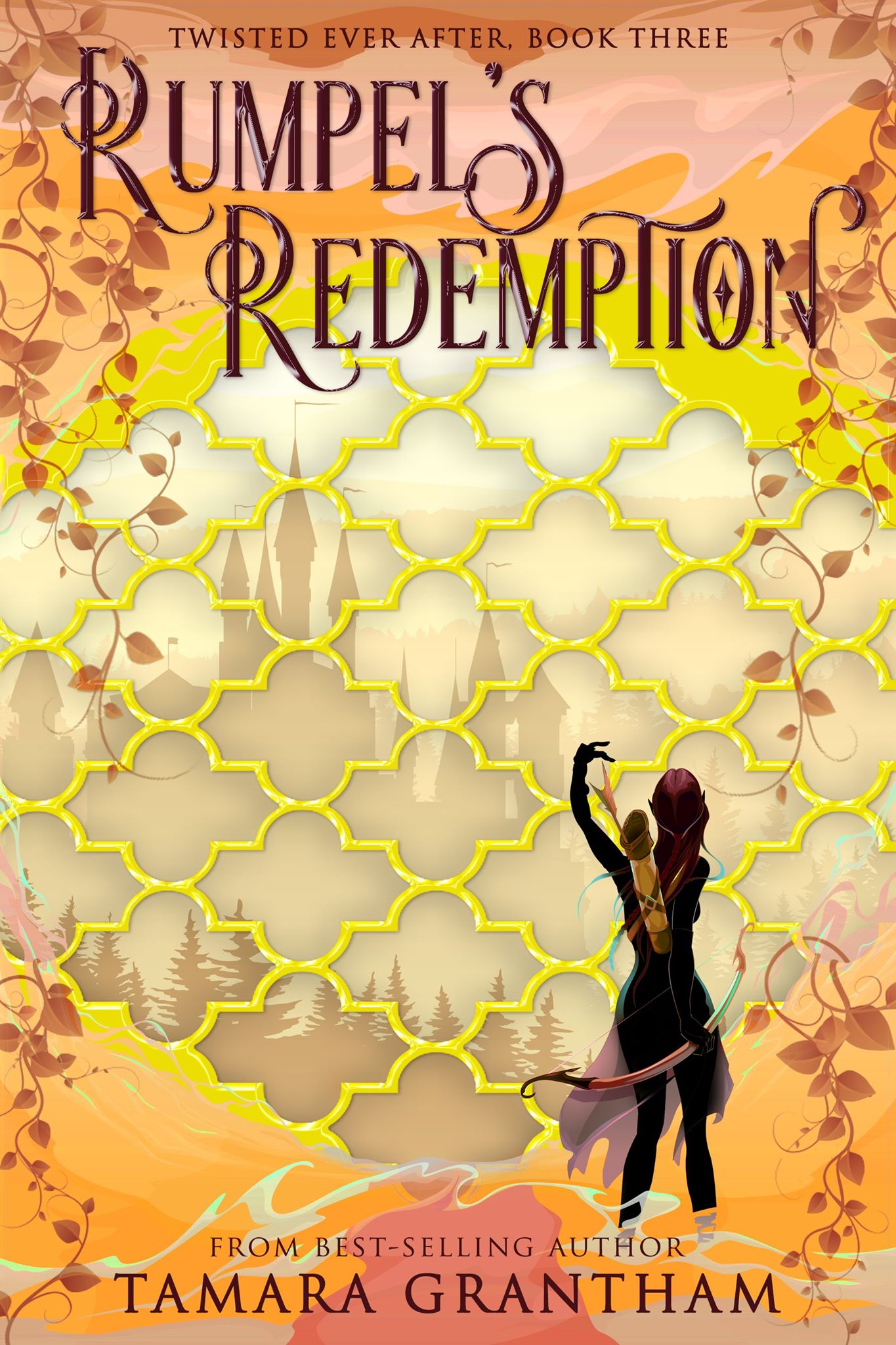 Dark elf, Kardiya Von Fiddlestrum, wants an adventure. When she gets kidnapped by Rumpel Stiltskin and taken to a foreign magical realm, she’s sure it wasn’t the kind of adventure she was looking for. Rumpel Stiltskin wants revenge on Kardiya’s grandmother for cursing him to become a goblin. When he’s freed from the curse and returns to his true form—that of a handsome young prince—Rumpel searches out Kardiya, knowing she’s the only person who can help him. But revenge isn’t Rumpel’s only motivation. The reason he bargained with Kardiya’s grandmother in the first place was to find the child of the dark elves who wears a magical pendant. Only she can save his home which has been infiltrated by the Sa’hadov. Kardiya is the one mentioned in prophecy, but she refuses to cooperate. Until she learns the truth.

If she fails to stop the Sa’hadov, their taint will spread to all lands and poison not only Rumpel’s home, but hers as well. Agreeing to help her kidnapper wasn’t her first choice—but neither was falling in love with him.