What am I writing now?

I’ve gotten this question a lot since I’ve finished my Fairy World MD series. I’ve been hard at work on my Twisted Ever After trilogy, but in addition, would you all be ecstatic to hear that I’m working on some bonus scenes for Fairy World MD? I’ve been working with my publisher to give Fairy World MD a boost. We’re creating new covers, and I’m writing additional scenes that will accompany the books. I can’t tell you how much fun it is to write about these characters again. After I finished Grayghost, I was depressed for a week because I thought I’d never get to write about them again. But now I am, and I feel like I’m having a reunion with old friends. Want to know what the bonus stories are about? Here you go!

MIRRORBOX: Two years before Olive goes on a quest to stop the Dreamthief, she’s working in Boston to create a magical mirror box that will help her diagnose her patients. When the box’s spell goes awry, she’s thrust into a world not on Earth or Faythander. Getting home might be a problem. Dealing with the four Wult hunters she meets there might be worse. 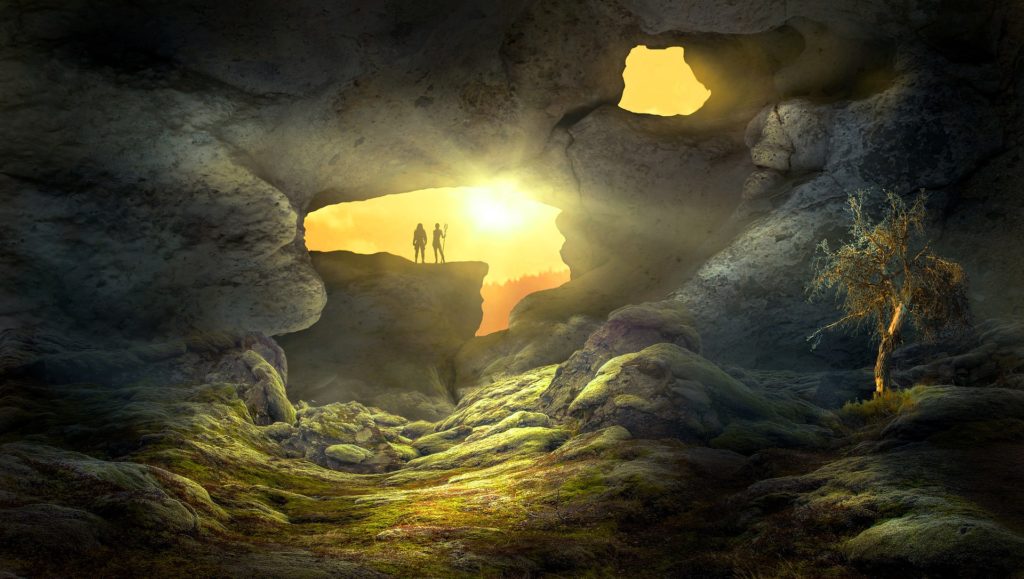 UNDERWORLD: Maveryck and Heidel go on a quest to the underworld of a doomed city. Their task is to steal a magical stone. But they aren’t prepared for what they find once they get there. If they fail to remove the stone in time, their own world will be destroyed.

Have you heard? The Witch’s Tower is releasing on March 11, 2019! Be sure to add it to Goodreads! 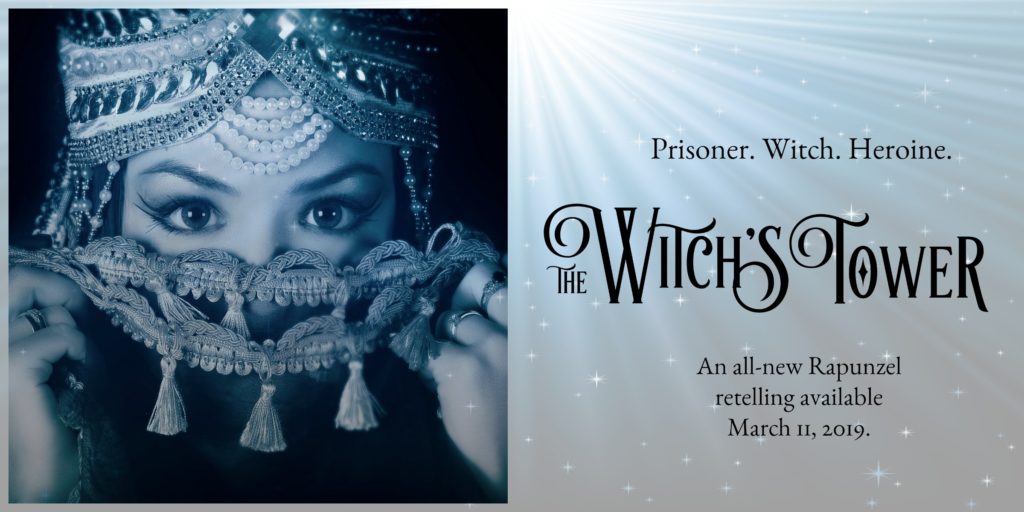